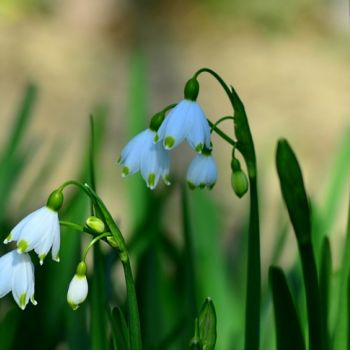 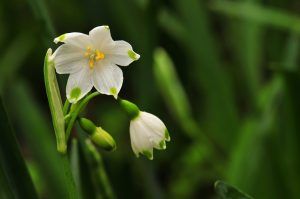 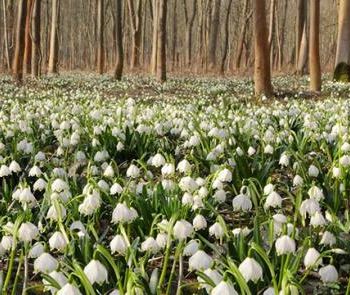 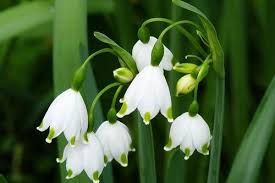 Leucojum aestivum, commonly called summer snowflake or Loddon lily, is a plant species widely cultivated as an ornamental.Loddon lily (Leucojum aestivum), a plant species used in the treatment of Alzheimer's disease medication.Loddon lily contains amarylldaceae alkaloids (galanthamine, tazettin, lycorein) which are used in the treatment of diseases affecting the nervous system such as alzheimer and polio. Loddon lilys are collected from nature and exported. Annual exports are 4,000,000 units. They are used in drug production by processing lake bulbs. Open in April and remain flowering for a month. 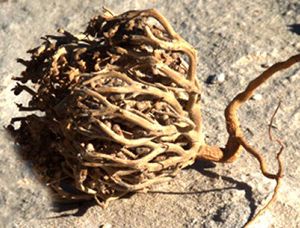 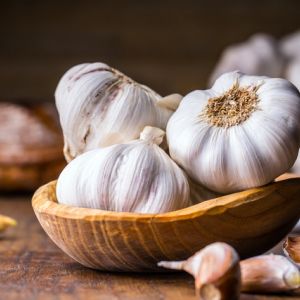 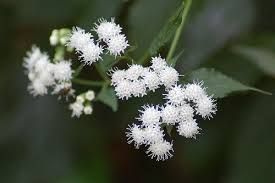