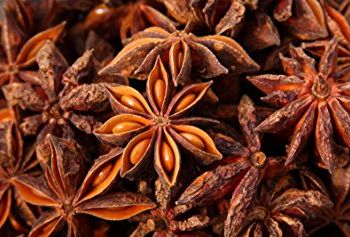 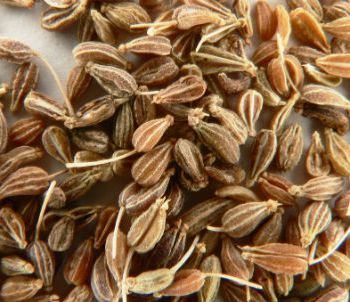 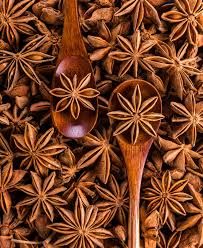 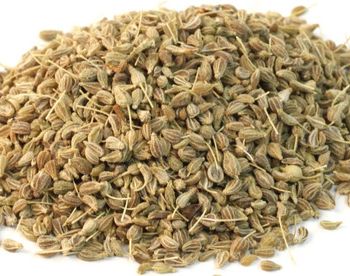 Anise (Pimpinella anisum), also called aniseed, is a flowering plant in the family Apiaceae. It' s flavor has similarities liquorice with some other spices, such as star anise, fennel, and liquorice. It is widely cultivated especially in Mediterranean region and used to flavor food and alcoholic drinks, especially around the Mediterranean. Anise has also been thought a treatment for menstrual cramps and colic.It served as a carminative(reducing flatulence) in herbal medicine. It is also used to give taste to cat dog food. 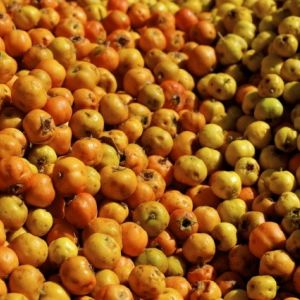 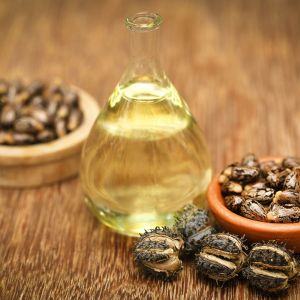 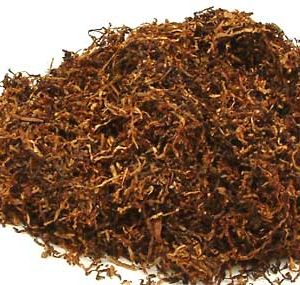