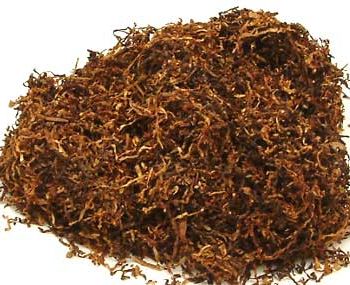 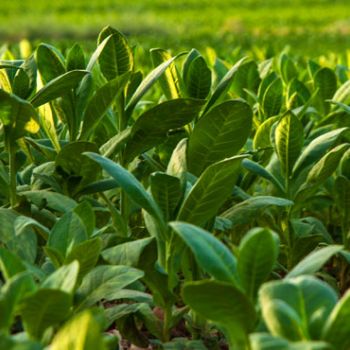 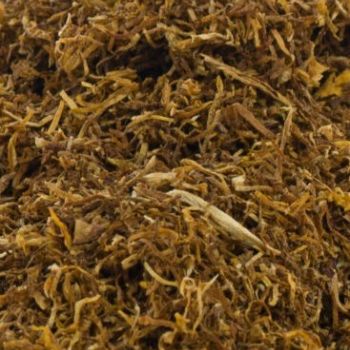 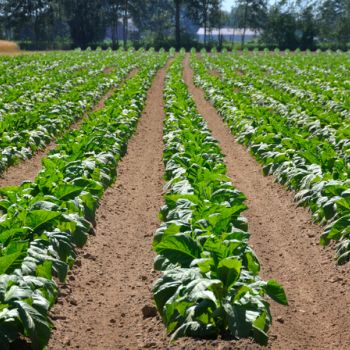 Tobacco is a product prepared from the leaves of the tobacco plant by curing them. The plant is part of the genus Nicotiana and of the Solanaceae (nightshade) family.Turkish tobacco is a sun-cured, highly aromatic, small-leafed variety (Nicotiana tabacum) grown in Turkey.Tobacco is grown in Aegean,Black Sea,Thrace,Marmara,Eastern Anatolia and Southeastern Anatolia regions of Turkey.Tobacco contains the alkaloid nicotine, which is a stimulant, and harmala alkaloids.

Dried tobacco leaves are mainly used for smoking in cigarettes, cigars, pipe tobacco, and flavored shisha tobacco. They can also be consumed as snuff, chewing tobacco, dipping tobacco and snus. Tobacco seeds are rich in fat. The fat content of tobacco varies between 35% and 45% in Turkey. Tobacco oil is used in paint and soap industry, does not carry toxic substances. Many of the early brands of cigarettes were made mostly or entirely of Turkish tobacco; today, its main use is in blends of pipe and especially cigarette tobacco (a typical American cigarette is a blend of bright Virginia, burley, and Turkish) 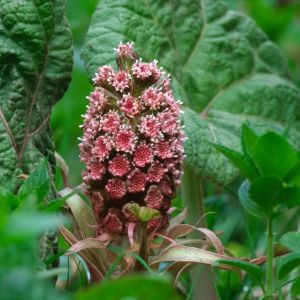 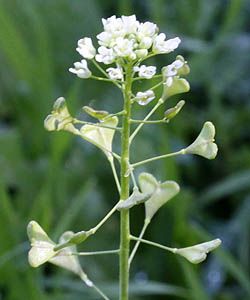 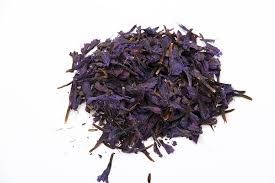