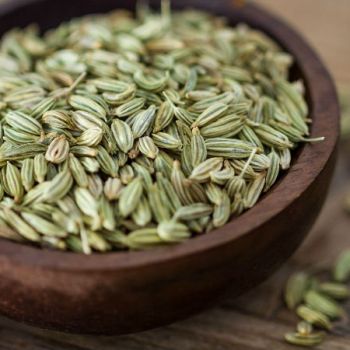 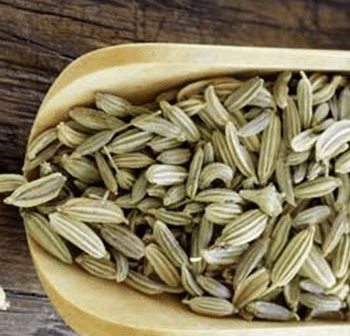 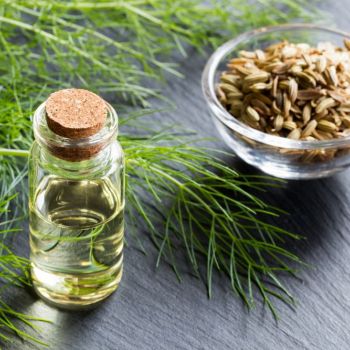 Fennel (Foeniculum vulgare) is a flowering plant species in the Apiaceae family.Spices of fennel is obtained from the leaves, dried seeds of the fennel plant or by grinding these seeds.The aromatic character of fennel seeds derives from volatile oils imparting mixed aromas, including trans-anethole and estragole (resembling liquorice), fenchone (mint and camphor), Limonene, 1-octen-3-ol (mushroom). Fennel plant increases breast milk.It reduces the bloating. It opens up the appetite in babies and is very beneficial to the mother's milk. 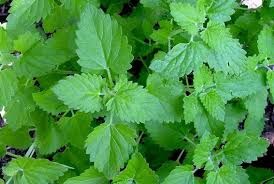 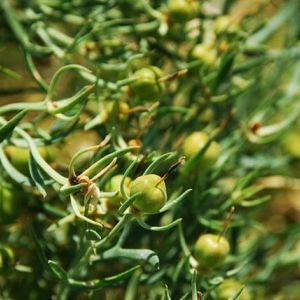 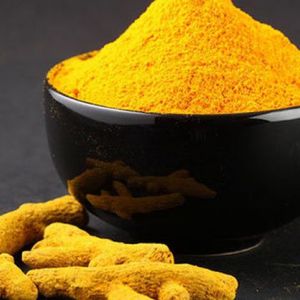