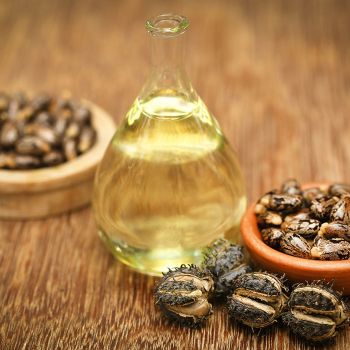 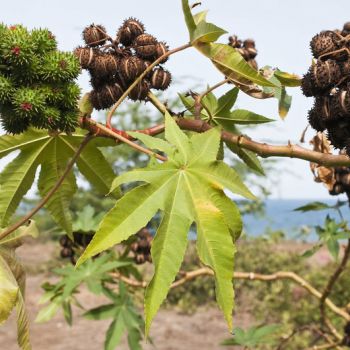 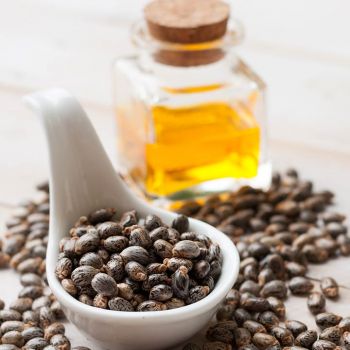 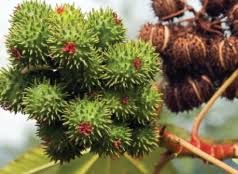 Castor oil is a vegetable oil obtained by pressing the seeds of the castor oil plant (Ricinus communis). The common name "castor oil", from which the plant gets its name.Castor oil is a colorless to very pale yellow liquid with a distinct taste and odor. Its boiling point is 313 °C (595 °F) and its density is 961 kg/m3.

It is a triglyceride in which approximately 90 percent of fatty acid chains are ricinoleates. Oleate and linoleates are the other significant components.

Castor oil is used in the formulation of many drugs.

Castor oil and its derivatives are used in the manufacturing of soaps, lubricants, hydraulic and brake fluids, paints, dyes, coatings, inks, cold resistant plastics, waxes and polishes, nylon, pharmaceuticals and perfumes.In the food industry, castor oil (food grade) is used in food additives, flavorings, candy (e.g., polyglycerol polyricinoleate or PGPR in chocolate), as a mold inhibitor, and in packaging. Polyoxyethylated castor oil is also used in the food industries.

In India, Pakistan and Nepal food grains are preserved by the application of castor oil. It stops rice, wheat, and pulses from rotting. For example, the legume pigeon pea is commonly available coated in oil for extended storage. 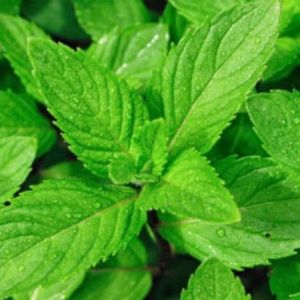 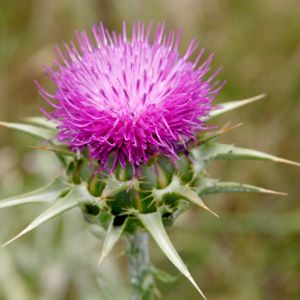 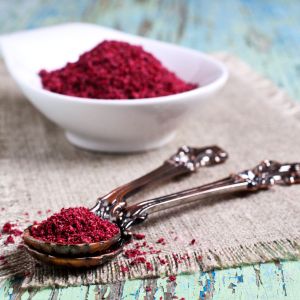