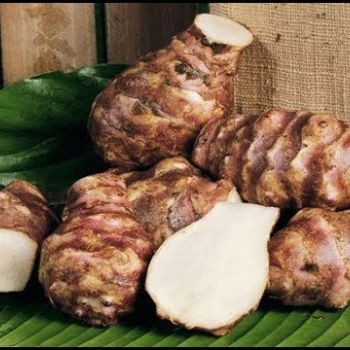 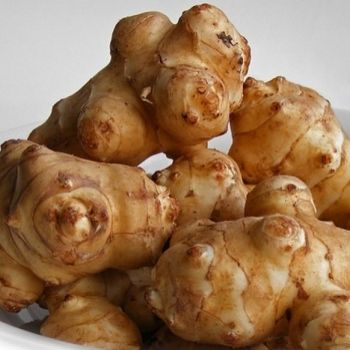 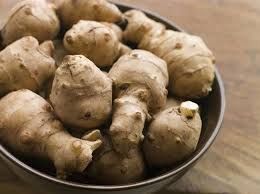 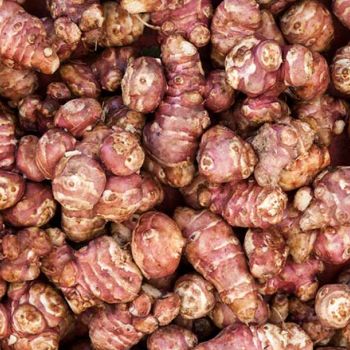 The Jerusalem artichoke (Helianthus tuberosus), also called sunroot, sunchoke, or earth apple, is a species of sunflower native to eastern North America, It is also cultivated widely across the temperate zone for its tuber, which is used as a root vegetable.

Unlike most tubers, but in common with many other members of the Asteraceae (including the artichoke), the tubers store their carbohydrate as inulin (not to be confused with insulin) rather than as starch. So, Jerusalem artichoke tubers are an important source of inulin used as a dietary fiber in food manufacturing. 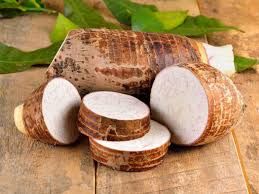 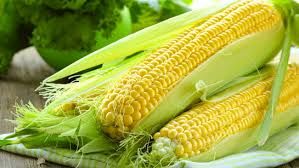 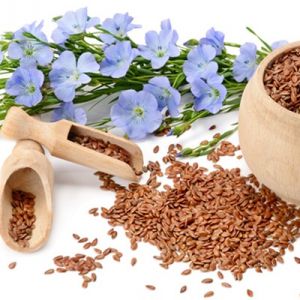