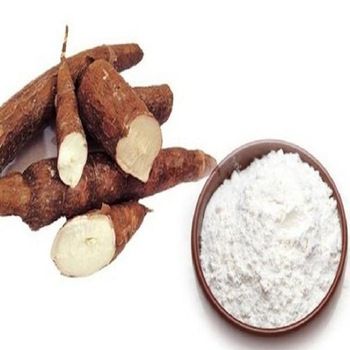 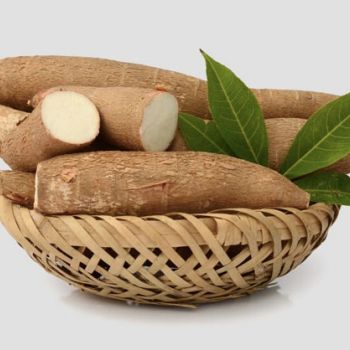 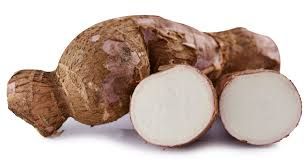 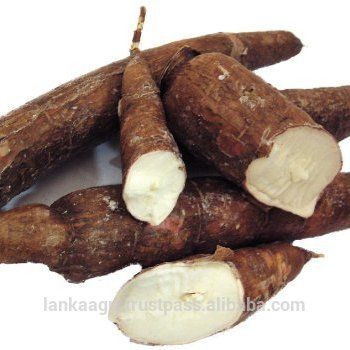 Manihot esculenta, commonly called cassava, manioc, yuca, mandioca and Brazilian arrowroot, is a woody shrub native to South America of the spurge family, Euphorbiaceae. It is extensively cultivated as an annual crop in tropical and subtropical regions for its edible starchy tuberous root, a major source of carbohydrates.
Cassava is the third-largest source of food carbohydrates in the tropics, after rice and maize. It is one of the most drought-tolerant crops, capable of growing on marginal soils.
Cassava is classified as either sweet or bitter. 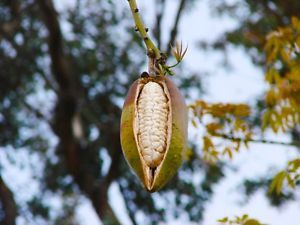 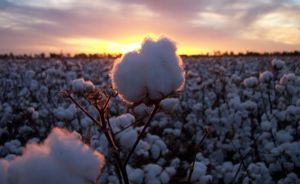 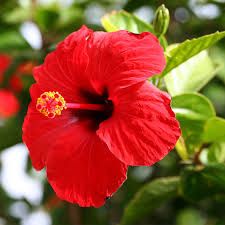