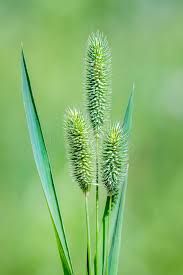 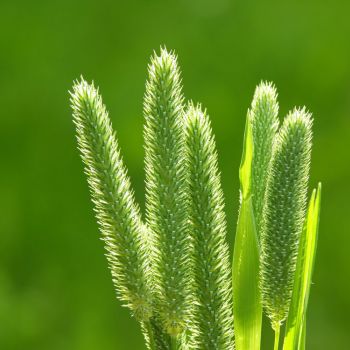 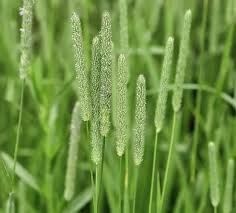 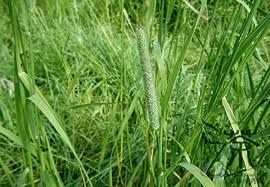 Timothy-grass (Phleum pratense) is an abundant perennial grass native to most of Europe except for the Mediterranean region. It is also known simply as timothy, meadow cat's-tail or common cat's tail. It is a member of the genus Phleum, consisting of about 15 species of annual and perennial grasses. It is commonly grown for cattle feed and, in particular, as hay for horses. It is relatively high in fibre, especially when cut late. It is considered a harsh, coarse grass little relished by livestock if cut earlier. It is considered part of the standard mix for grass hay and provides quality nutrition for horses. Timothy hay is a staple food for domestic pet rabbits, guinea pigs, chinchillas, and degus, often making up the bulk of their diet. Timothy hay is rich in long fibre and its abrasive texture helps to grind down the teeth, keeping both the teeth and jaw in good order. 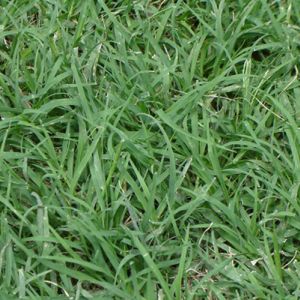 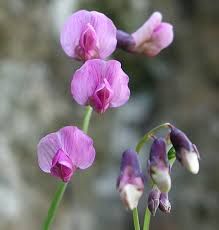 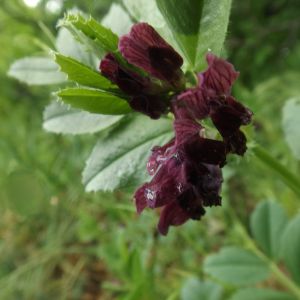