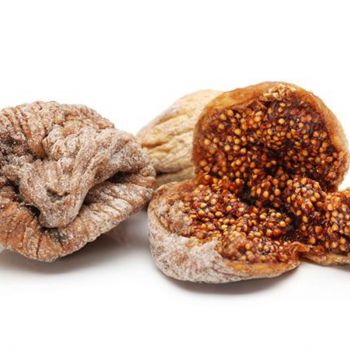 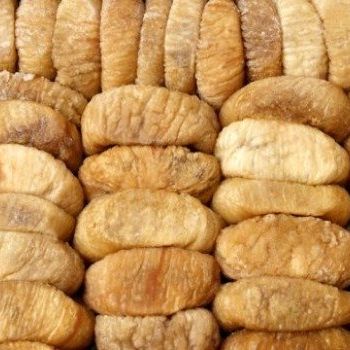 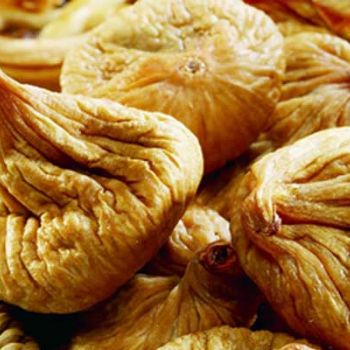 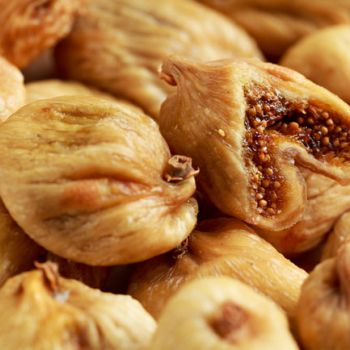 Ficus carica is an Asian species of flowering plant in the mulberry family, known as the common fig. It is the source of the fruit also called the fig and as such is an important crop in those areas where it is grown commercially. Native to the Middle East and western Asia, it has been sought out and cultivated since ancient times and is now widely grown throughout the world, both for its fruit and as an ornamental plant.Known as the protective shield of the winter months, dried figs contain high levels of protein, vitamins and minerals, allowing the cells to be regenerated, allowing cholesterol to be released without mixing into the bloodstream. 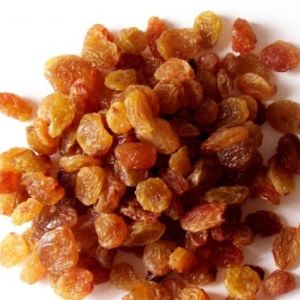 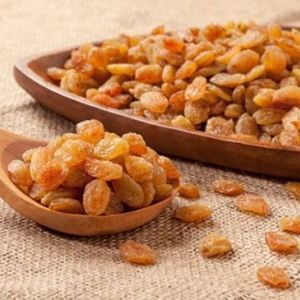 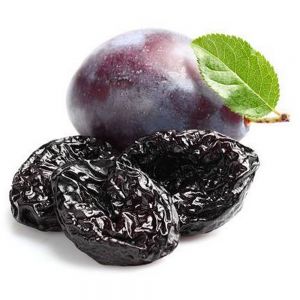