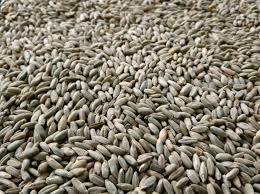 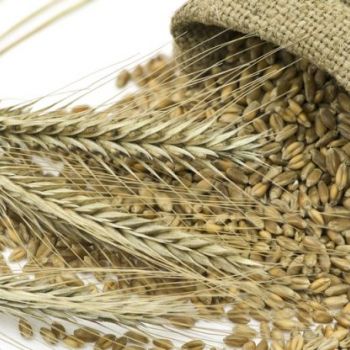 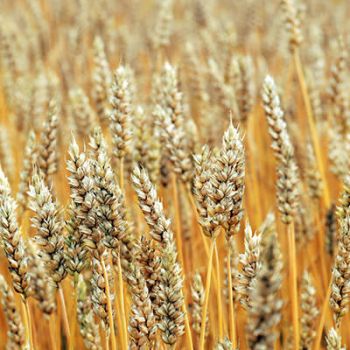 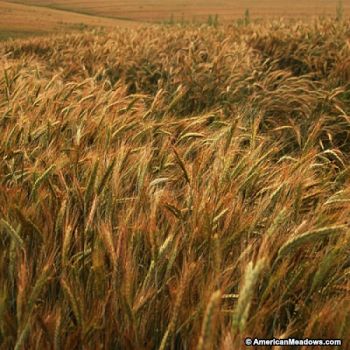 Rye is a grass grown extensively as a grain, a cover crop and a forage crop. It is a member of the wheat tribe and is closely related to barley  and wheat. Rye plants withstand cold better than other small grains do. Rye will survive with snow cover that would otherwise result in winter-kill for winter wheat. Most farmers grow winter ryes, which are planted and begin to grow in autumn.The annual production of paddy is about 300 thousand tons which is grown in Central Anatolia, Aegean and Eastern Anatolia regions of Turkey. Rye grain is used for flour, bread, beer, crisp bread, some whiskeys, some vodkas, and animal fodder. It is mostly mixed with other livestock fodder and is given to animals. It can also be eaten whole, either as boiled rye berries or by being rolled, similar to rolled oats. Rye is also used to make crisp bread. 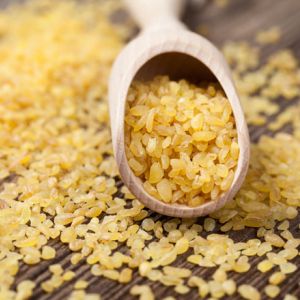 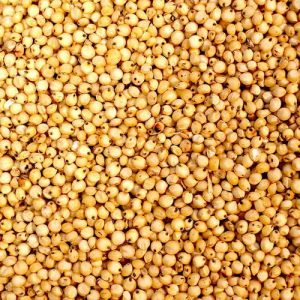 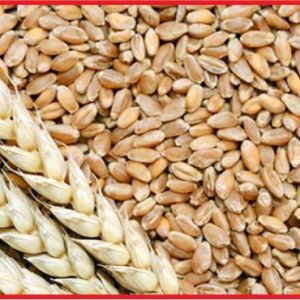